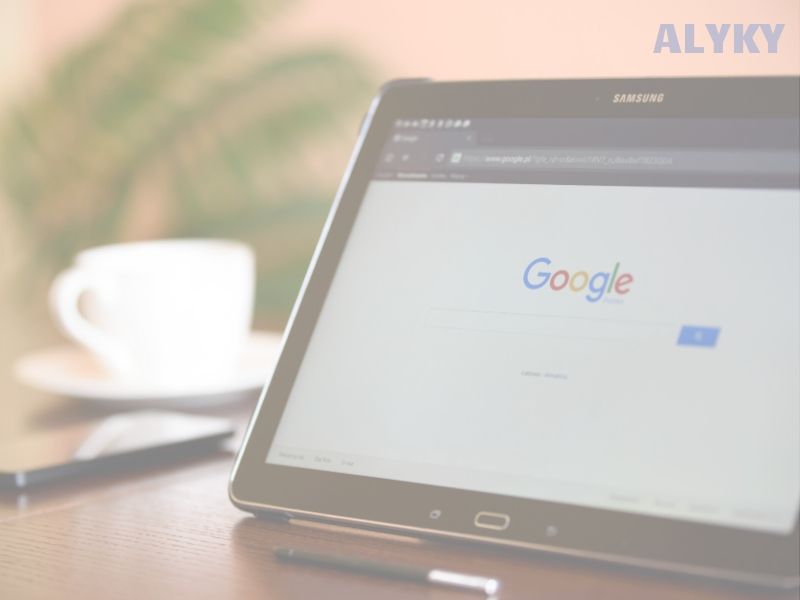 In the wake of the (still) unconfirmed Google algorithm update that’s making waves in the SEO world, there is one thing that it hasn’t affected. Sites with high-quality content aren’t being shuffled about like other sites. That means that the quality of your content is what’s going to keep it on the radar in these turbulent SEO times.

It would seem that there are many sites that are just riding the tides and hoping for the best until more information is available. However, several days into this unexplained update and many SEO businesses are still at a loss.

What we are seeing is that quality content and valuable information isn’t seeing as drastic of a hit in searches. Mozcast, a reporting platform that shows the Google algorithm turbulence in a weather forecast format, has shown several days of hot and volatile ratings. The best defense against losing your footing in this Google storm is to keep churning out high-quality organic content to keep your current readers engaged.

So what exactly are we seeing?

Remember, we're never totally sure as Google never gives out too much info. However, we see some warning signs.

1. Barry Schwartz of SEO Roundtable Announced the Update Over the Weekend

This might not seem significant to most, but Barry typically will wait and watch over the week and announce a suspected update on a Monday. The chatter and effects of this Google algorithm update were so strong Barry broke protocol and wrote a piece about over the weekend. You can read his latest article here.

2. We're Getting More Requests for Help (Than Normal)

We are a part of many SEO/digital marketing courses and groups online. Both Anna and I started in this industry while it was still young so a lot of our friends and colleagues have started their own online courses. These friends refer us to a lot of people (thanks guys!) so we've built a reputation of really understanding this industry deeply. While we get many requests for consultations and help, the past few days we have seen a lot of newbies coming out of the woodworks confused as to why they have dropped all of the sudden.

3. All the Ranking Drops Hit on the Same Day

Of the sites we've been looking at, the ranking decline happened on Feb. 9th, 2020. This tells us that it's not something individual, but something bigger happening at Google.

Commonalities Among Sites That Are Dropping

Although it's still really early, we're seeing some commonalities among the sites that are dropping. And, much like BERT and other algorithm updates, content is key.  Let's go over what we're seeing in more detail.

So far, all the sites we've looked at for people have had poorly written content on them. We don't just mean grammar, but the content isn't optimized for the chosen keywords.

We have been harping on this topic lately and here's another reason why choosing the right keywords matter. Guys- you cannot just pick what might sound right to you and expect to see Google favor your website. You have to consider buyer intent. We'll write a blog about this in more detail later, but for now, we're seeing websites with weak keywords dropping fast.

Read: not enough content. We require all website pages to have more than the recommended amount of content. Right now, a lot of people say you only need 300-450 words per page and we're here to tell you that's hogwash. Hogwash we say! Each page of content should have at least 600 words, with blogs ranging in the 1,000-2,000 word range. Unless it's a breaking news piece like this, then the most important thing is to get the news out there.

ALYKY Navigates the Storm for You

Keep an eye on the forecast, and keep treading until the storm passes and we get more information about this update. Know that ALYKY keeps a diligent ear to the ground regarding the best SEO practices, and will stay atop the wave for your business content.

Don't miss any tips, tricks, heads up, or strategy talk by signing up for our newsletter.